It is finished! The writing is complete, now it’s off to my editor and the cutting begins. What an exciting adventure this has been. Lots of roadblocks: a computer crash and lost files, my characters wandering off on their own. But I listened because they knew more than I where they needed to be.

The new cover is in the works, and it should be available soon. Exciting times.

Beyond a Dream – A novel of Two People ~ One Dream

Lilianarose McKenna lives her life with the same passion and responsibility that brought her Spanish ancestors to the rich furtle land by the Pacific Ocean in search of a new life over two centuries ago.

Bound to the land, the matriarch of her family and a world-renowned portrait artist, Lili has everything except someone to love her.

She wants more; an itch she can’t scratch, not yet, so she’s put aside her dreams, for now, but someday, maybe.

Charles Phillip Ashland, Earl of Ashbourne, inherited a title, a dilapidated Manor near the sea and nothing more, but he wants more.

He’s taken anger and determination and built an empire, acquiring more wealth than he can spend in ten lifetimes. He has everything a human could want, yet he has nothing that truly matters.

He’s succeeded in business but failed miserably as a father. Soon he will have time to do better, to find and live his dream, yes, soon.

From the quaint town of San Juan Capistrano, California, to a small village by the sea in Devon, England, fate has set a course for two people to find themselves, even though they have no idea they are lost, aided by a handful of relatives, a village of eager helpers, and one very big, hairy dog. 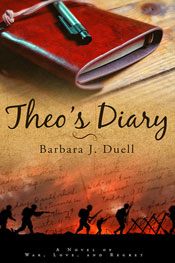 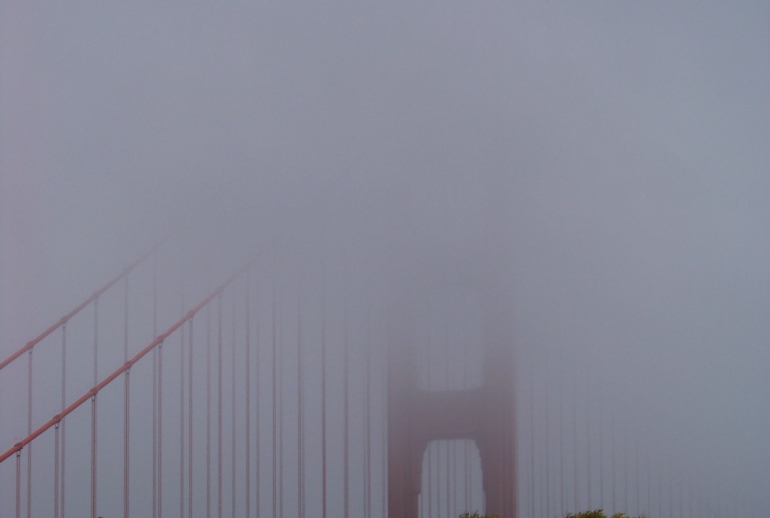